Core Beliefs: Kicking Your Ass Behind Your Back 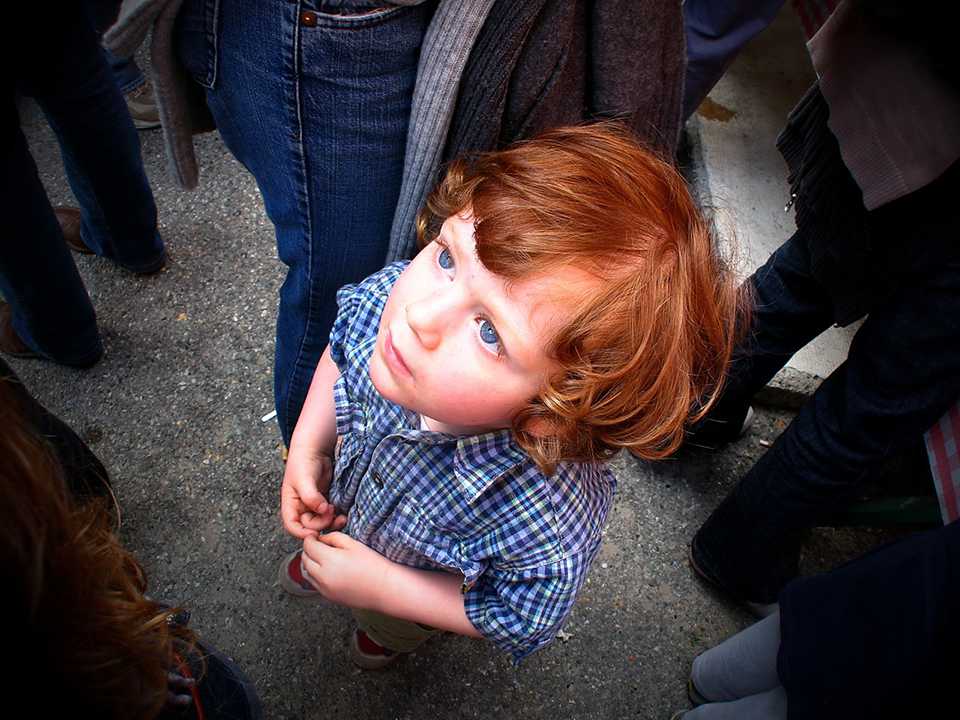 I mentioned core beliefs in my last blog post and pretty much promised that “next time” I’d talk more about them. Well, here we are at next time!

So yeah, core beliefs. Never heard of them? Heard of them but have no idea what they are? Let’s cover the bases.

Core beliefs are basically beliefs we have about the world and/or ourselves that we may or may not even be aware of, but that we hold onto tightly. They’re pretty embedded. If we are able to let them go sometimes, they’ll pop up again in moments of stress, uncertainty, trauma, etc.

Before we move on, let me give some examples of common core beliefs that can really trip us up:

“The world is an unsafe place.”

“I am unworthy of love.”

“I should always know how to do something, even before I have ever done it.”

“People will always leave me.”

“There is something really, really wrong with me.”

“Things will never be okay.”

As you may have noticed, core beliefs can include what you may believe about outside people, places and things, but also about yourself.

And, just for the sake of clarity, there are core beliefs we can have that are awesome, helpful and keep us moving through life. “I am lovable.” “Everything always works out in the end.” “I always figure it out and find my way through, no matter how rough it is.” “No matter what, my family has my back.”

But of course, I’m not going to write a blog post about the helpful core beliefs (although maybe I should!), because those aren’t the ones causing us as many problems. Core beliefs can cause us problems by upsetting us, keeping us from moving forward or toward something better, and keeping people at a distance when we are built for connection.

It’s helpful, first of all, to get clear on what your core beliefs are. They’re sneaky and not always obvious to you. This is where therapy can come in handy, as a therapist who knows you well will be able to sniff out core beliefs you may not be noticing.

How do you get clear on what your core beliefs are? Start by paying attention – to when you’re feeling anxious, or sad, or stressed out, or overwhelmed, or whatever feels unpleasant. Allow yourself to sit with whatever you are feeling. Lean into the feeling, if you can. (I know that sounds crazy, but trust me on this one. And go see “Inside Out” immediately!)

Let yourself feel it (ouch, uncomfortable), and then notice what thoughts are attached to the feeling. What are you telling yourself? Our brains are wired to make a story out of everything, so what is the story you are telling yourself as you are feeling anxious/scared/sad/overwhelmed/whatever?

Not every time, but quite often, our core beliefs are talking. Chatting it up.

Later, when you are no longer feeling those strong emotions, take another look at those thoughts. Are they accurate? Are they harsh? Would you say those thoughts to someone you loved? You may even recognize those thoughts as things that were said around you or directly to you as a child. (Thus, core beliefs we took on from our family of origin.)

Let me be clear: Once you are aware of some of your core beliefs, that does not mean that poof, they disappear. (Although that would be totally amazing and the best.) They’re called core beliefs because they’re in your core – they’re sticking in your craw, so to speak. They’re tenacious little buggers and they’re not interested in going anywhere, because guess what? Core beliefs are also something that helps us feel safer and more secure, even as they may harm us. Core beliefs can feel like protection. Like your coat of armor.

So not only are core beliefs not going to want to go anywhere, YOU may not want them to. And that is okay. The point is, you’re one step ahead of the game even knowing that this, for instance, is a core belief you have:

“I am only lovable if I am doing something for someone.”

As you move forward in the world, you’re going to notice again (sometimes – not always) when that core belief is whispering in your ear. And that gives you an opportunity:

To notice it with love, first. Then:

To try to make friends with it (if you’re dying to get rid of it).

To question it (if you’re feeling super attached to it).

Why notice it with love?

All-righty! I hope this made even a little bit of sense. If not, shoot me an e-mail and ask me to explain myself, but you know, in a nice way. With recognition and compassion : )